THEHaute Horlogerie it has no room to compromise and that is why Roger Dubuis he was never one to respect the rules. It affirms its uniqueness by combining the mysterious secrets of the noblest traditions with visionary flashes of genius through which it has reached an undisputed and undisputed position as a master of expressive and contemporary watchmaking. The brand's most recent creation is a splendid juxtaposition of the brilliance of the craftsmen of the past and the most modern techniques. L'Excalibur Diabolus in Machina it is a creation that will amaze even the most daring people, those souls convinced of the idea that life must be lived intensely, passionately and excessively. 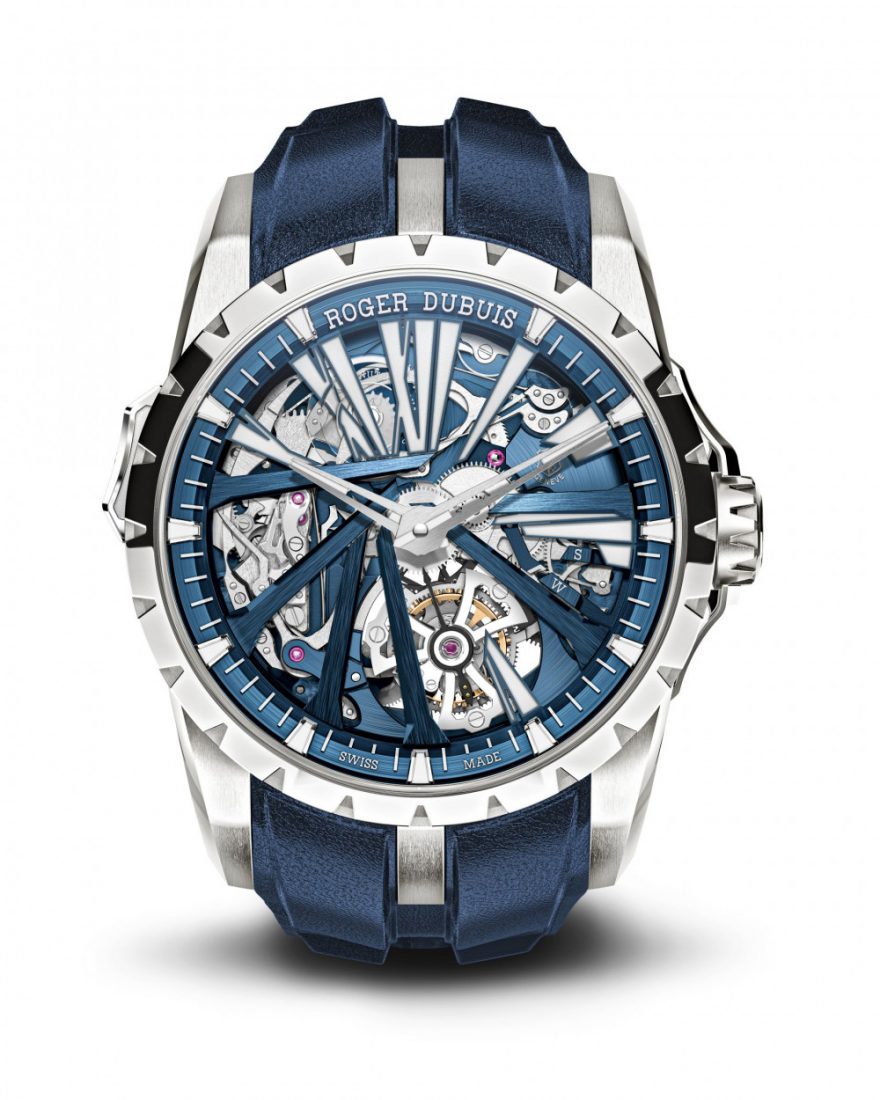 Everyone knows the devil is in the details. And since creative irreverence is a temptation that Roger Dubuis finds irresistible, Excalibur Diabolus in Machina brings sophistication to the breaking point, offering exclusive members of the brand's tribe an experience that is as exceptional as it is passionate. This new challenge combines technical skill and aesthetic audacity, those supreme freedoms that only a specific production model can allow against the backdrop of a state-of-the-art manufacturing that provides the strength and independence to develop a distinctive vision of Time flying in the face of all existing conventions. 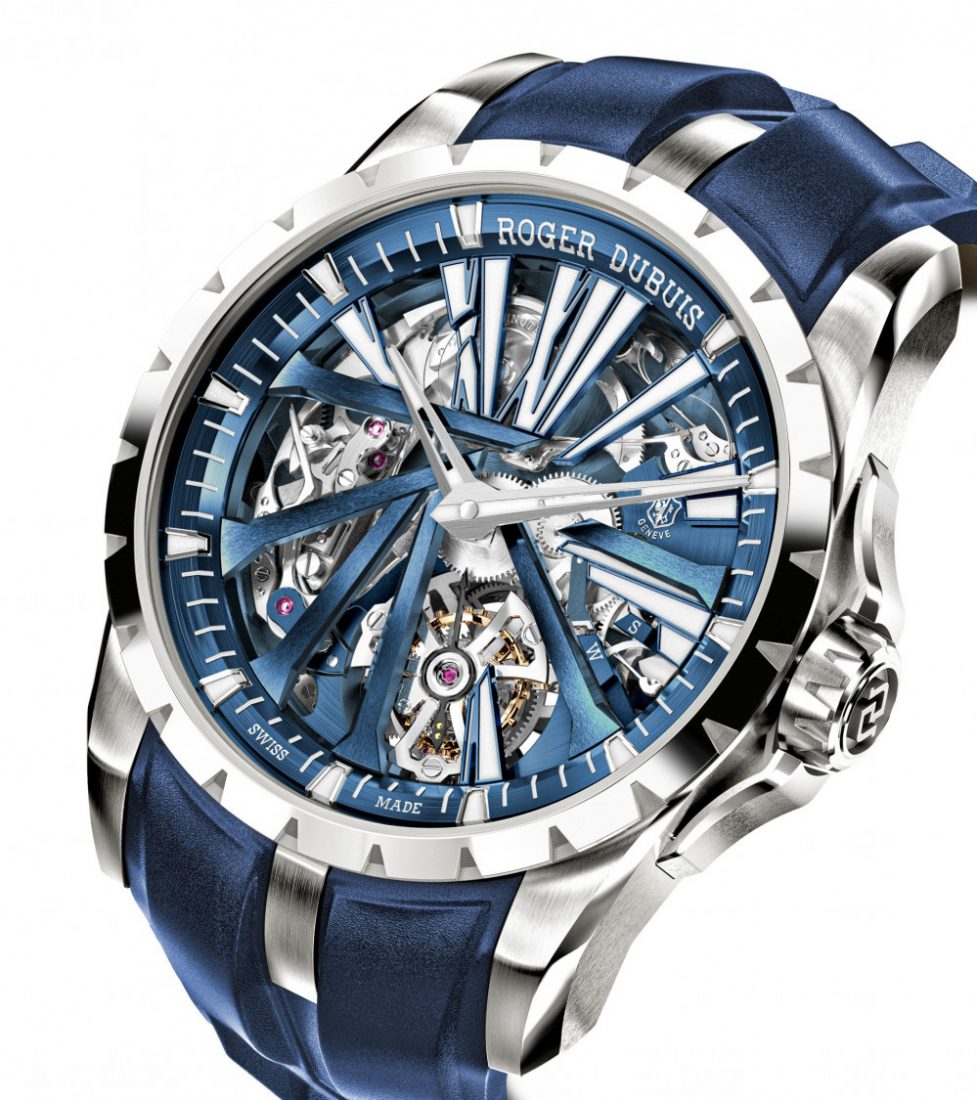 In a sassy move where manufacturing perfection bearing the Poincon de Geneve meets disruptive design, every effort has been made to ensure that Excalibur Diabolus in Machina be there with the most extraordinary experiences of Haute Horlogerie. Roger Dubuis he thus enjoys violating his own codes allowing his famous star to literally implode, giving life to an incredible design that brings harmony to opposites by aligning geometric rigor with chaos. No element of this deconstructed neo-star is positioned on the same level, creating an even more complex yet much more exciting watchmaking enterprise!

The story of Roger Dubuis it cannot be told without mentioning the best watchmaking complications, in particular the very sought-after minute repeater. The master himself, an exceptional watchmaker, has designed everything down to the smallest detail, from the very beginning when the Manufacturing. Today, this legacy has become a real treasure and by integrating two watchmaking complications, Roger Dubuis once again demonstrates his diabolical competence and passion for impossible challenges. 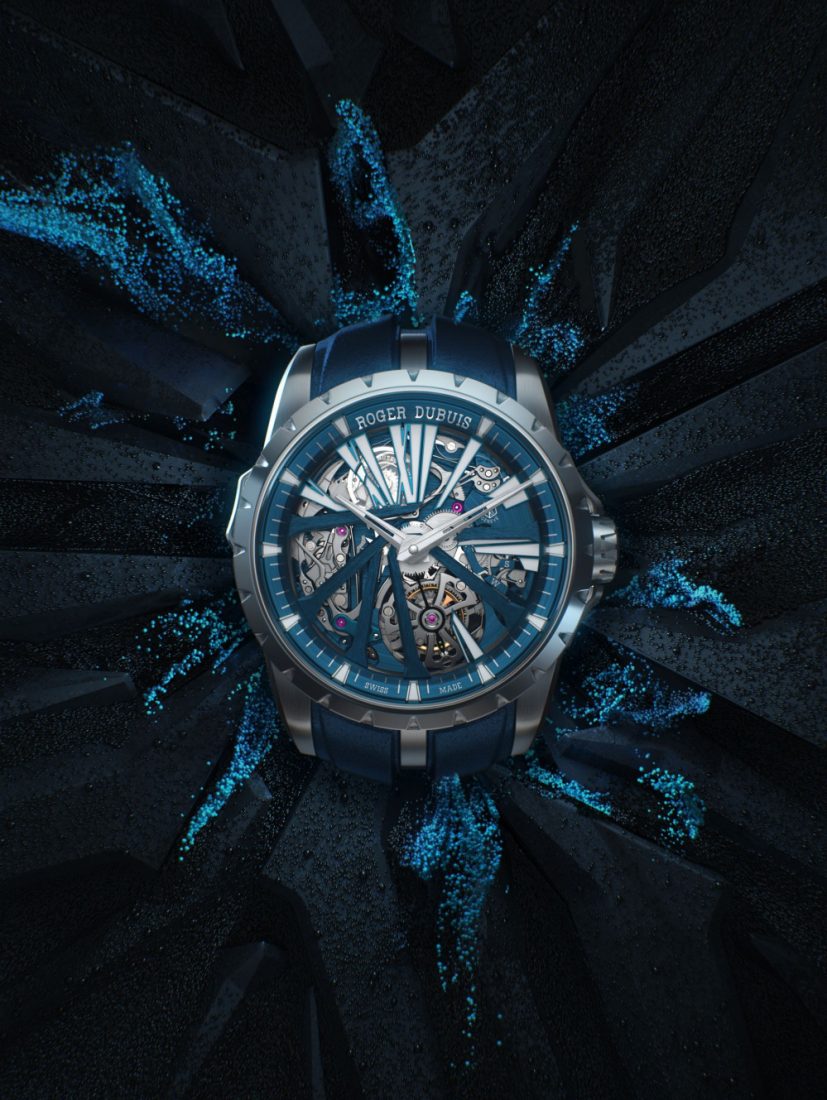 The difference is in the application of Roger Dubuis of a mischievous futuristic approach to the concept of the minute repeater function. Invented at a time when turning on a night light involved more than just flipping a switch, this horological complication is one of the hardest to achieve. The wearer can check the time using a button that activates a low tone for the hours, a high tone for the minutes and two tones for the quarter hours. But Roger Dubuis, the watchmaker, didn't stop there, preferring to add features designed to make using the watch more fun. First, perched high at 11 is a disc that has been cleverly mixed with a Roman numeral. Marked with the words "Minutes, Quarters and Hours“, The disc starts spinning as soon as the minute repeater is activated, visually illustrating the time intervals that are scanned. 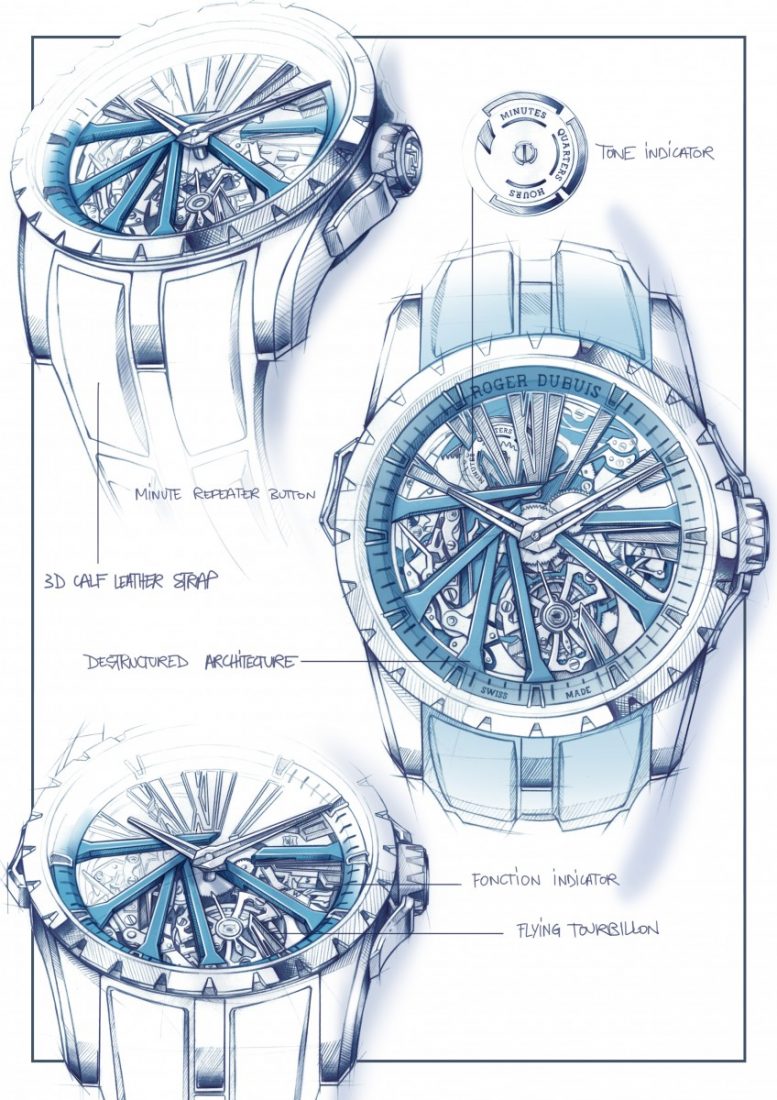 Further proof of the obsessive and excessive nature of watchmakers Roger Dubuis, a second functional indicator, in the form of a lever positioned between 3 and 4, immediately lets the wearer know if he is in "manual charge"Or position of"time setting". This visual safety feature is extremely important as adjusting the clock while playing the minute repeater can damage the movement.

Last but not least, another feature has been developed to make life easier for the user. This is the minute repeater button, which has been embellished with a mechanism called "all or nothing". By allowing the minute repeater to be activated only if the pusher has been pressed all the way down, this second safety function prevents the mechanism from being activated or simply provides a partial indication of the time. 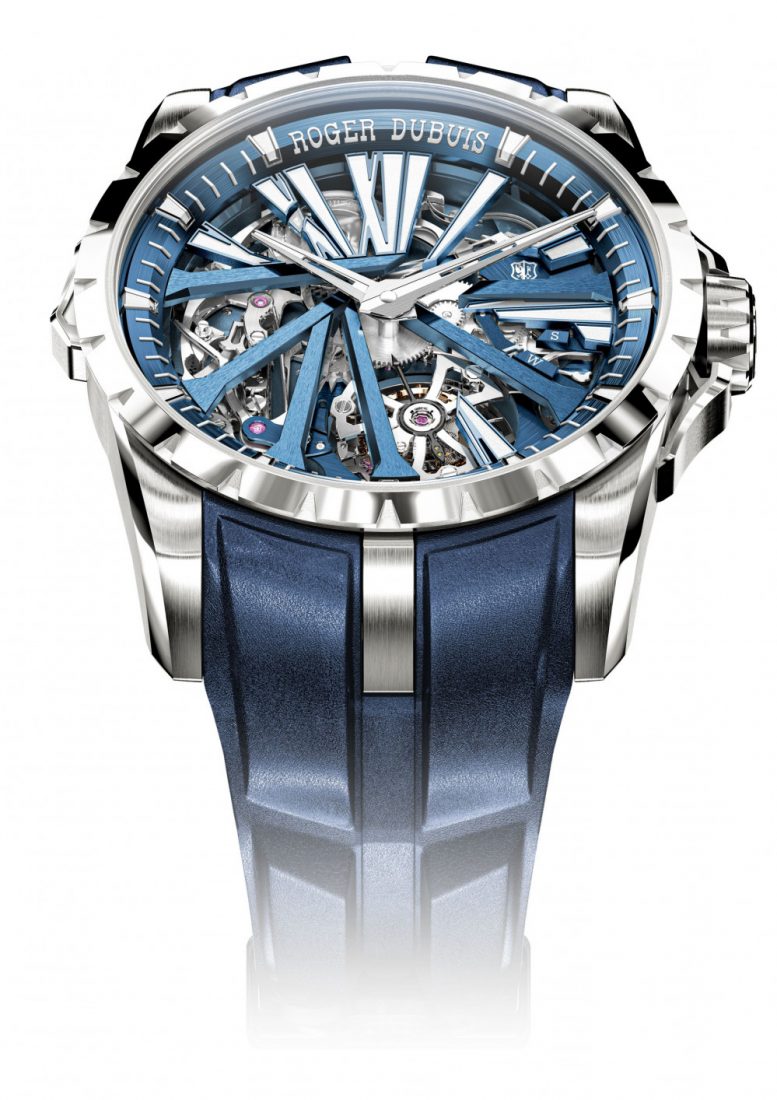 Roger Dubuis combines this grand complication with its famous flying tourbillon, which has been an integral part of the brand identity from the very beginning and which requires unparalleled skill and experience to assemble and fit. Designed to compensate for the gravitational effects on the accuracy of a watch's movement and the hand, usually a second, the tourbillon is a mechanical device that allows a watch to communicate with the great "main clock"Of the universe. The Roger Dubuis Excalibur Diabolus in Machina it is a unique piece probably already assigned to some collector for dollars 571.000 Americans.