News The “Revenge Spending” as a possible lifeline

We left a few days ago with an article on exports that ended with the cry of "revenge" and, today we reopen the discussion talking about that country, the China where, we hope, this consumerist revenge begins soon.

For the Chinese, the hour of "revenge spending", Time to plan new trips, the economy seems to restart, shops and chains reopen, but with the necessary precautions, queues begin to form outside, the" expense to take revenge ", only for the virus, we hope, thus begins . 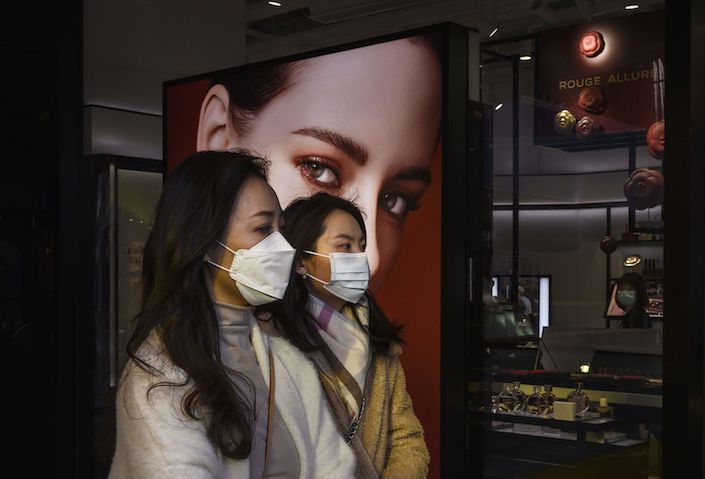 In United States just a few days ago, chains in every sector ranging from restaurants to fast food, from department stores to luxury boutiques, have announced indefinite closures. As has already happened with us in Italy and Spain and, as is happening right now also in France and Germany, drastic measures that allow opening only to grocery stores, pharmacies and others considered essential.

While all of this happens in Europein China the opposite is happening, everyone is reopening and there is even talk of “revenge spending”, which translated literally means: spending to take revenge, the expense of revenge. It was hoped that the coronavirus could have changed us for the better, making us more aware of purely existential things, making us more human but, always looking at China, we realize that material goods have already taken over. 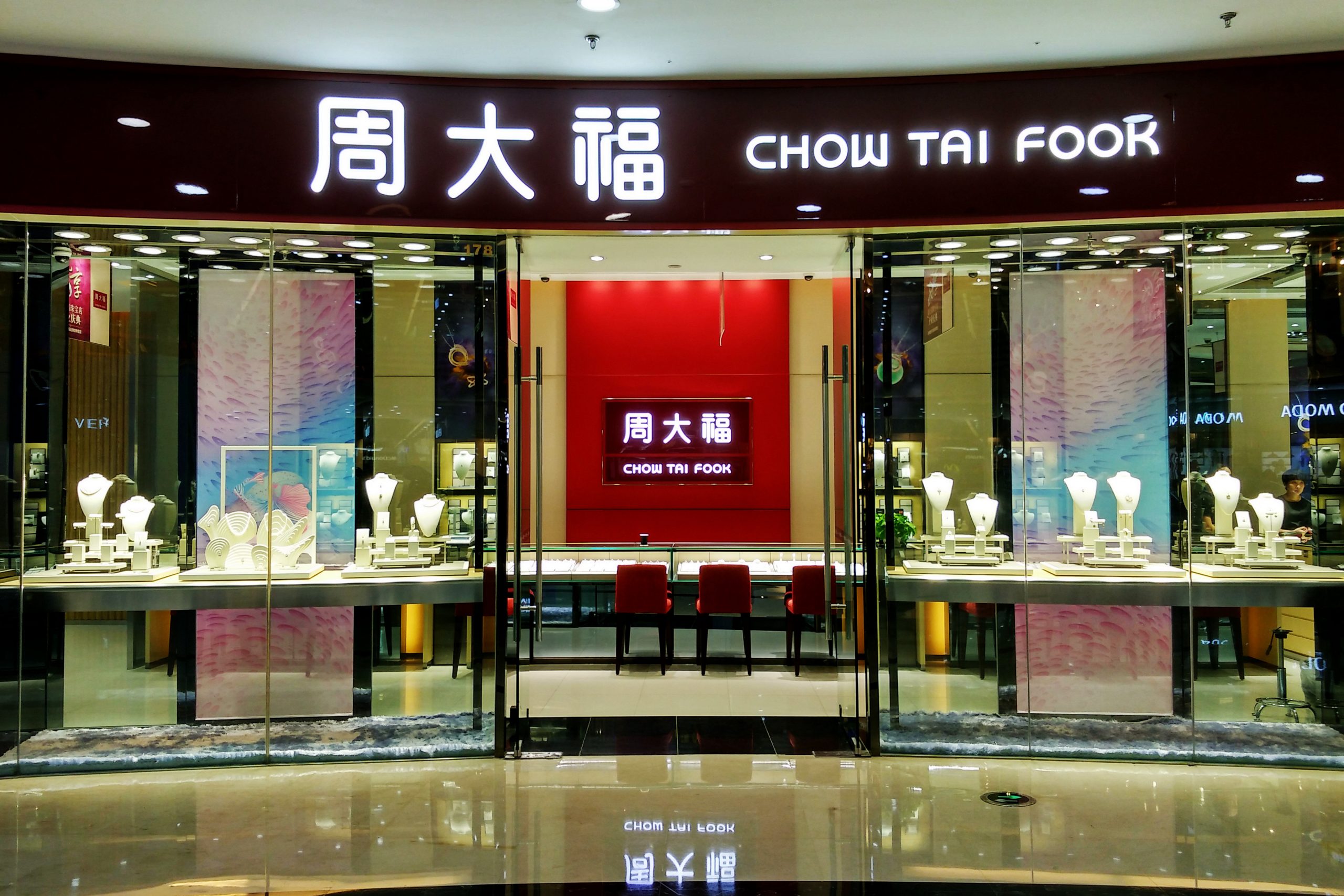 The newspaper China Daily has published, just in these days, the news that 85% of the 3.600 jewelers of the largest Chinese chain, Chow Tai Fook Jewelery Group (the largest group in the sector in the world by turnover), have reopened, obviously observing some precautions such as masks for sales employees and restricted access. This has meant that long queues have already formed outside each shop. The same goes for luxury houses like Chanel which reopening its doors on Sunday saw the front rows forming outside the boutiques. Always on China Daily, another article expressed the post-quarantine sense of humor, where the first lists of things to do to recover were: going to restaurants, traveling, partying and shopping. 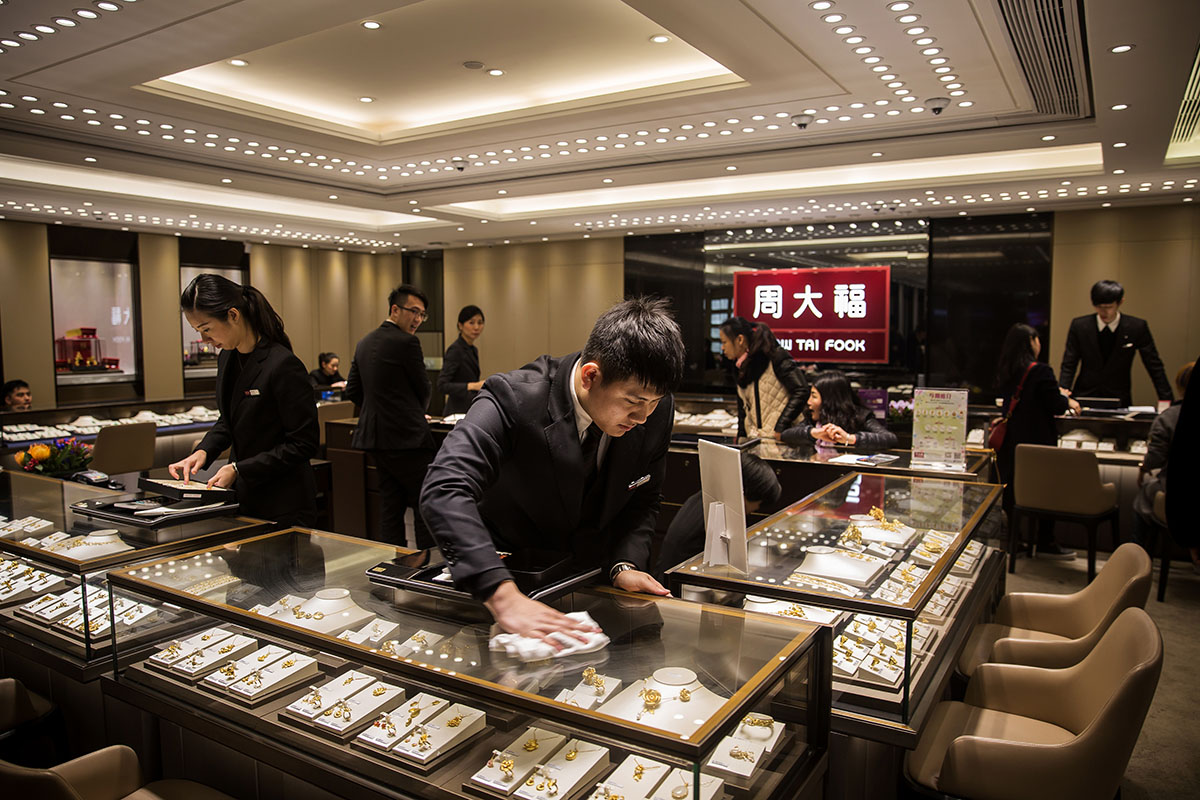 The idea of ​​the "revenge spending"Is not new and has already been used to describe the Chinese consumer demand that was unleashed in the 80s after the chaos and poverty of Cultural Revolution. And since the China accounts for about a third of the luxury industry's sales, this is not anecdotal. However, even if some stores are open in China, perhaps the mood is not the right one to spend 10.000 or more Euros on a luxury watch, simply because no one can predict how the situation will evolve in a couple of weeks. The industry has started to suffer from the effects of the coronavirus and a crisis is expected. Once the pandemic is over, it is hoped that the frustration of these months of seclusion can find free rein precisely in the consumption of luxury goods. And this could be the salvation for the watch industry. 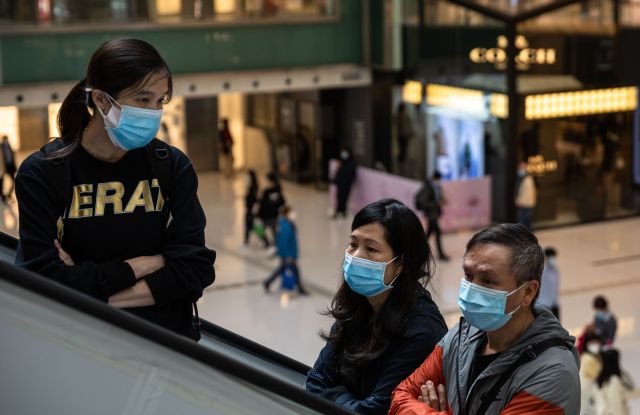