Record auction for the Rolex 6538 beaten by Christie's for 1 million dollars, it is the most expensive Submariner ever

The important auction 'An Evening of Exceptional Watches' organized by Christie's was held on June 13th in New York and which saw among the protagonists some of the rarest wristwatches, with a final revenue of about 6 million. EUR.

It is inevitable to think of Rolex when it comes to record auctions, given the staggering figures achieved in the last year in numerous international auctions. Well, even this last review had a Rolex as its spearhead, specifically the Rolex Submariner 6538 'Big crown'beaten for well $ 1,068,500, about 907.625 €.

A record figure, which makes this specimen the most expensive Submariner ever sold at auction. 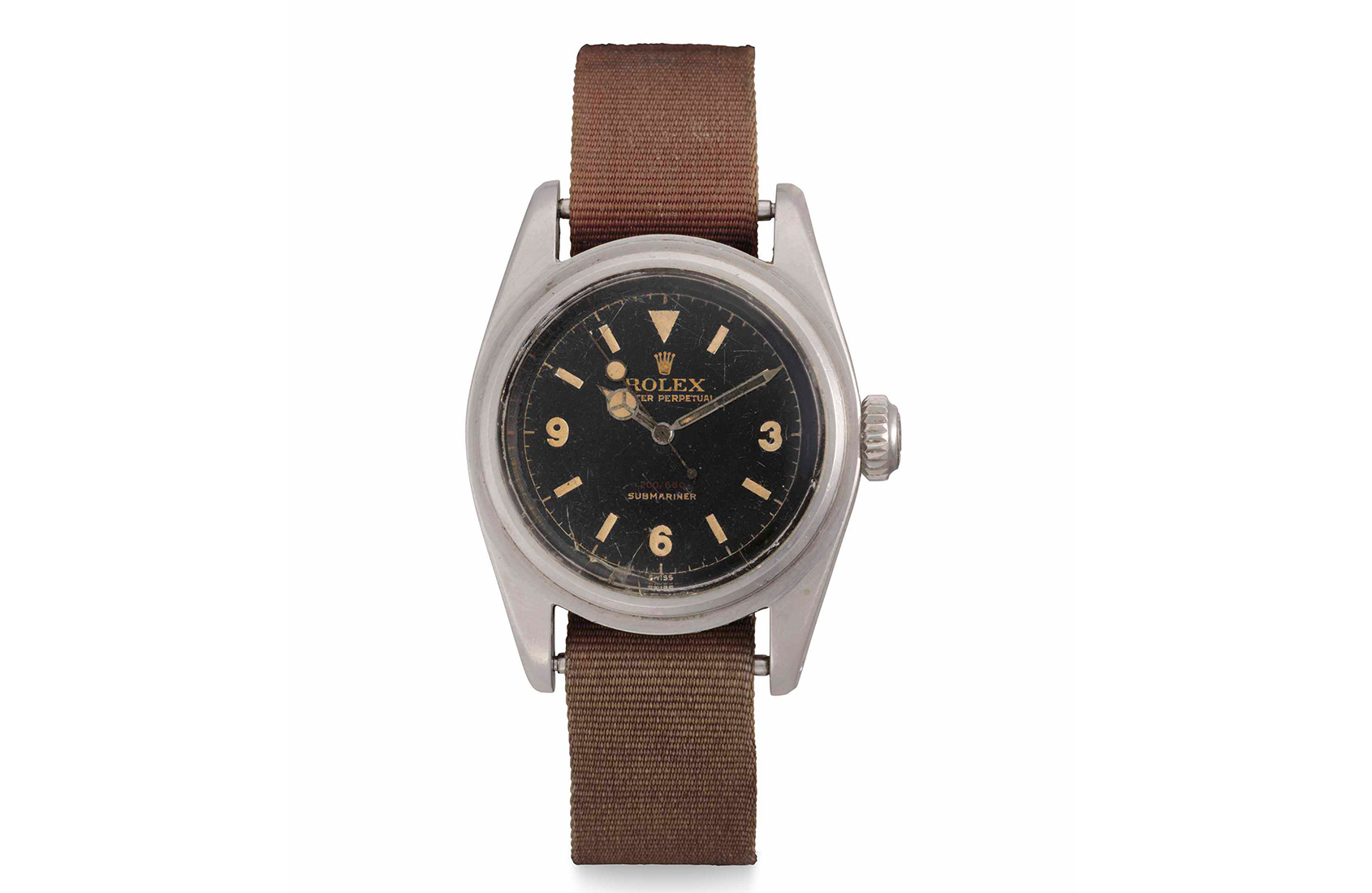 Dated 1956 the Submariner ref. 6538, is animated by the automatic caliber 1030 it is called 'big crown' due to the size of its crown. It is a very rare and coveted reference among collectors, having been worn by Sean Connery as James Bond in the first legendary film 'Dr. No'. 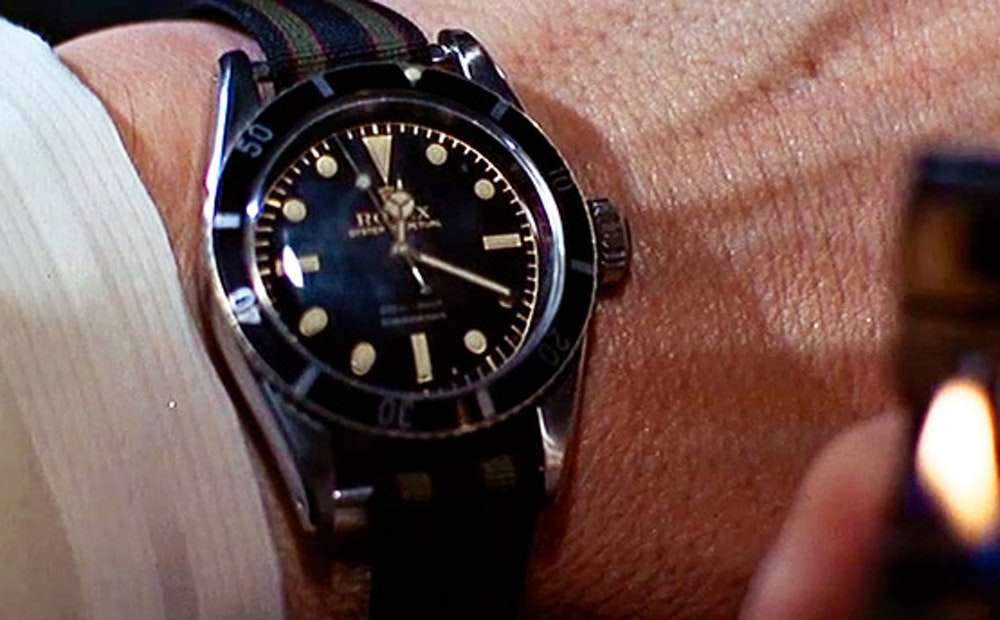 The Rolex Submariner 6538 worn by Sean Connery in the movie 'Dr. No'

Let's clear the field of all misunderstandings: this precious Submariner did not belong to any celebrity. From what was released at Christie's, the watch was bought by its owner in the 50s for $ 100 Canadian and he wore it on his long business trips to the Arctic and the rest of the world before giving it to his son in 2017.

The latter, on the advice of a friend, then decided to deliver it to Christie's to find out its actual value ...

Were no images found

But what makes this example so 'coveted' compared to a normal, albeit precious, 6538 since the watch is not in the best condition?

Looking beyond the signs of time etched along the surface of the esalite glass, the more expert eye will surely have noticed the Gilt 'Explorer' dial with Arabic numerals at 3,6 and 9, a real rarity on this reference. Another important detail is the waterproofing written in red, instead of blank. 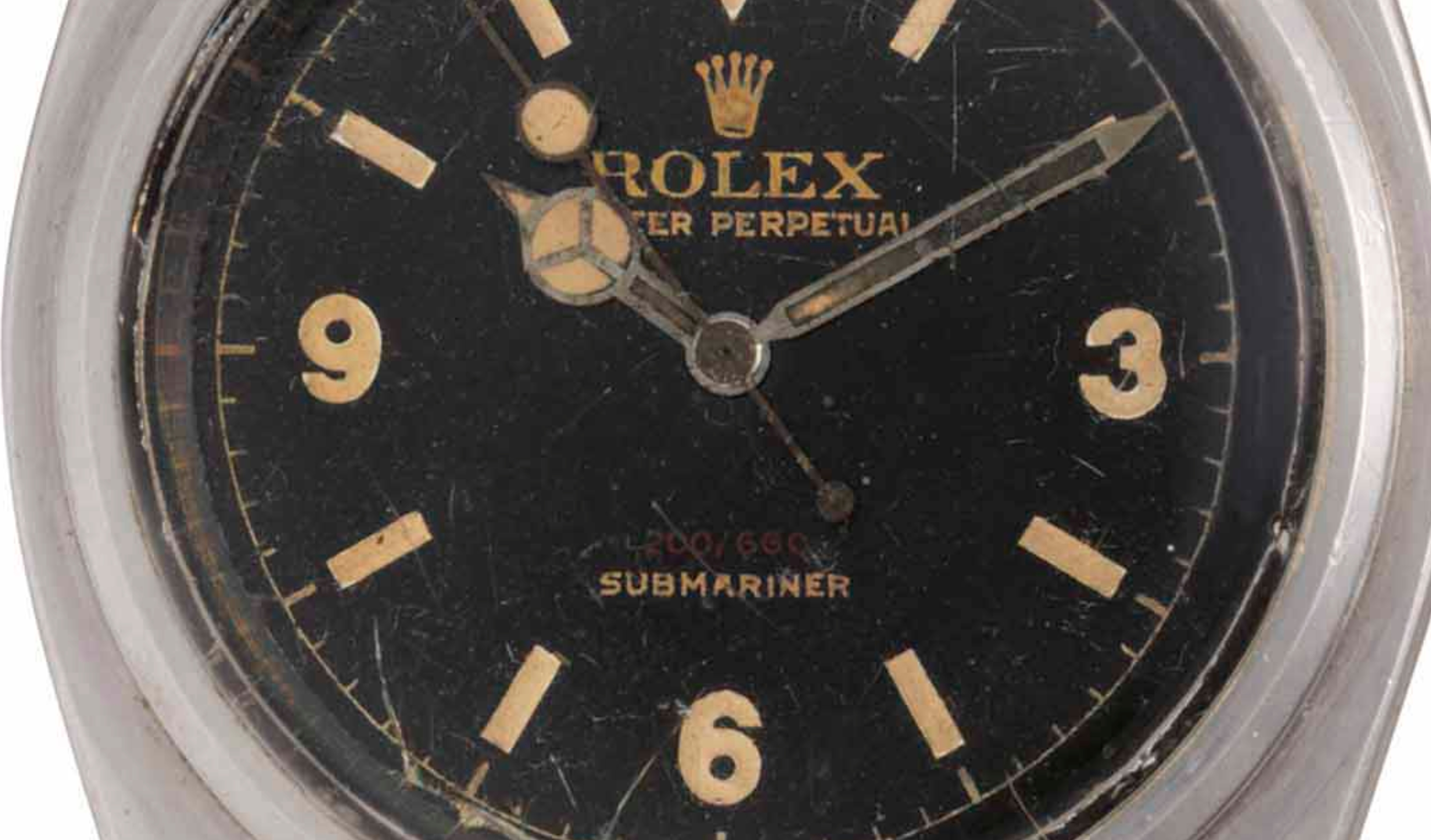 The details make the difference, it must be said. Especially when we talk about Rolex, where the apparent imperfection of a dial can turn even the most common reference into a rarity. In the case of this Submariner 6538 with 'Gilt' Explorer dial, the sum of these details combined with the excellent condition of the dial, have made it a sort of 'unique piece' to the point of making history as one of the most expensive watches ever.

To find out more about this watch, please consult Christies.com