Last Saturday 14 April the Formula E arrived in Italy, in the heart of Rome, for the first electric GP.

TAG Heuer, also presented itself to this new "challenge", both on four and on two wheels, on the occasion of the Italian debut of theFormula E E-Prix, confirming another green partnership with zero emissions: Tour E, the pioneering version of the Giro d'Italia on electric bikes announced via a spectacular challenge of a Formula E single-seater and an E-bike that took place in Rome on the same street circuit as the EUR route of the Italian Formula E stage. 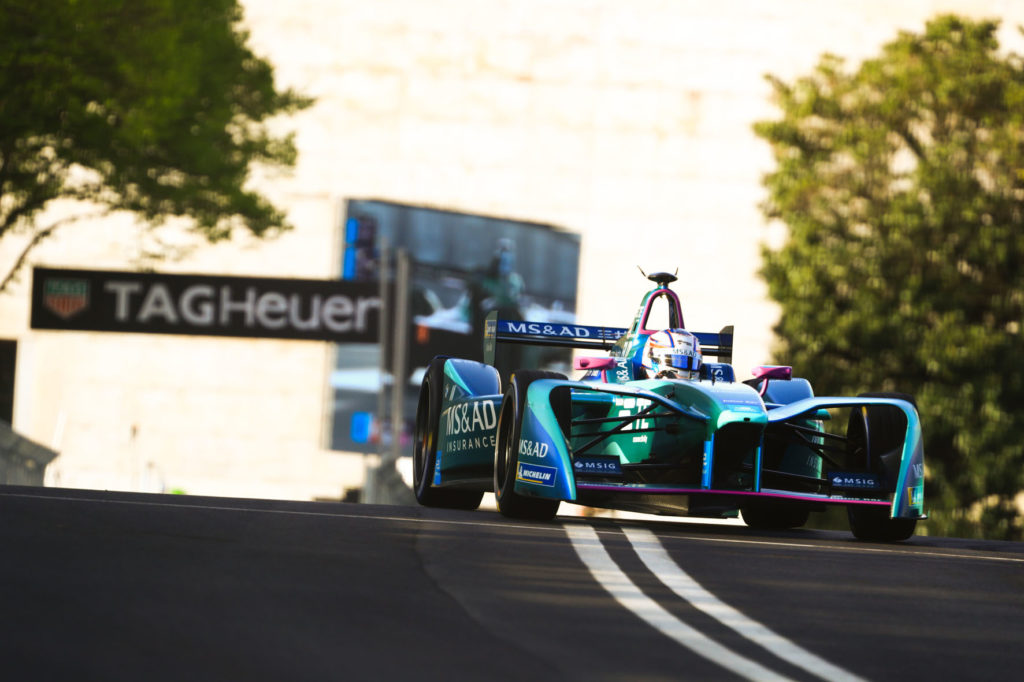 Exceptional pilots, Giancarlo Fisichella behind the wheel of the single-seater and the emerging star of Italian cycling Gianni moscon on the bike, both in electric version. Giro E 2018 is the “zero” season of the innovative version of the Tour of Italy on electric bikes, which is aimed at non-professional cyclists. The same circuit of the Giro will be covered for this year in a demonstration and non-competitive version by groups of amateur cyclists on E-bikes for an exciting performance. 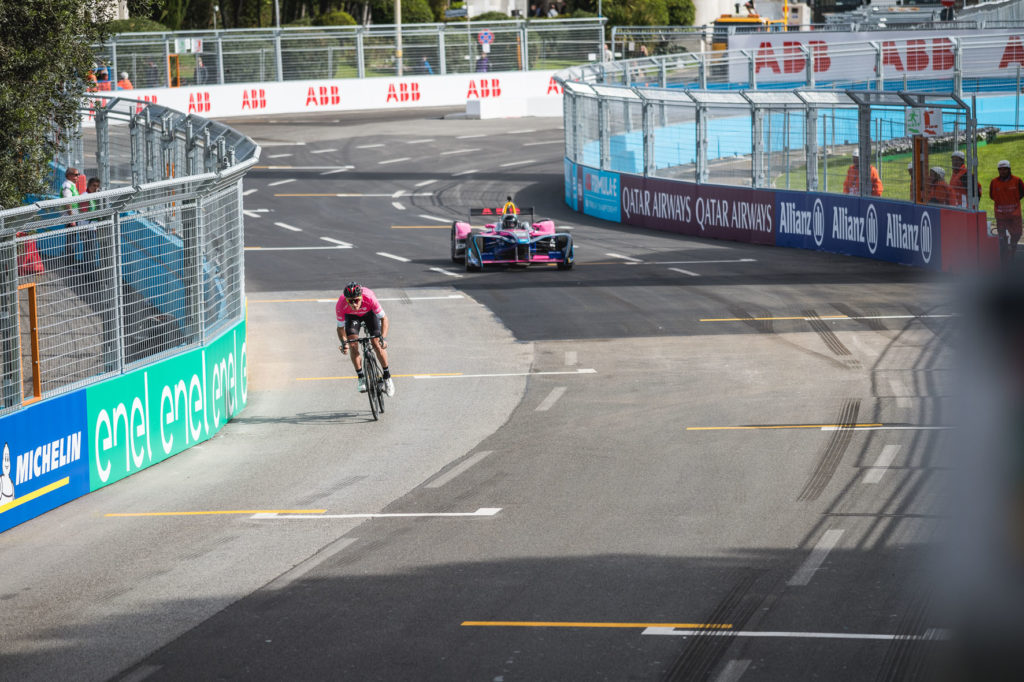 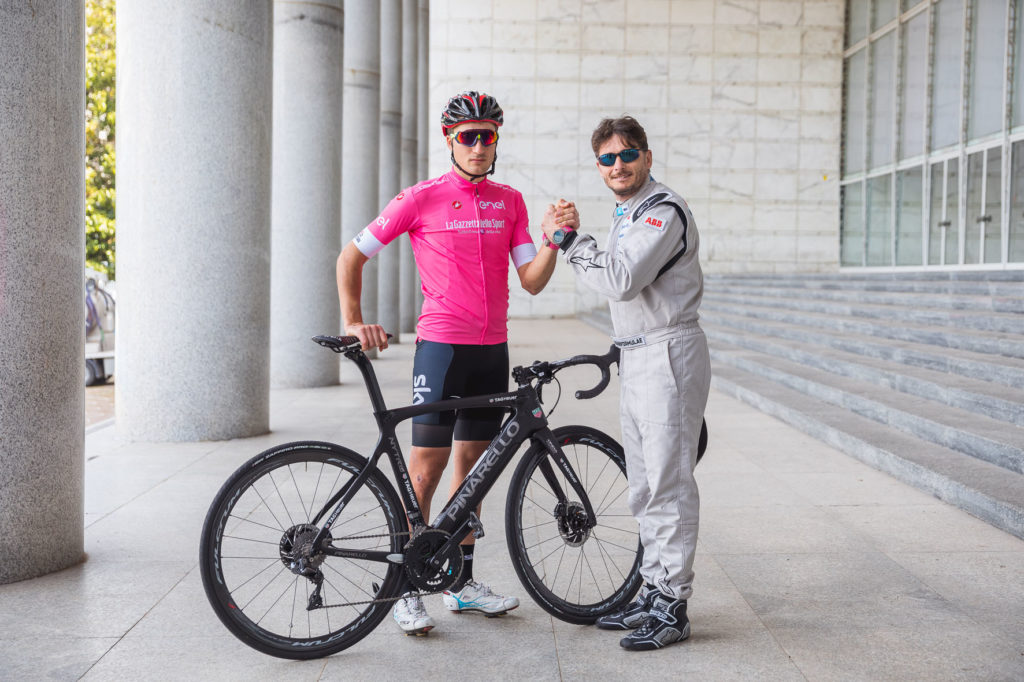 The partnership between TAG Heuer e Formula E was signed on 15 May 2013 and the Swiss watchmaking brand joined the “closed box” project, precisely because of its great affinity with the new, futuristic motorsport championship. Since 2014, the year of the launch of the first electric Formula championship, TAG Heuer is proud to be Founding Partner e Official Timekeeper of this innovative championship. 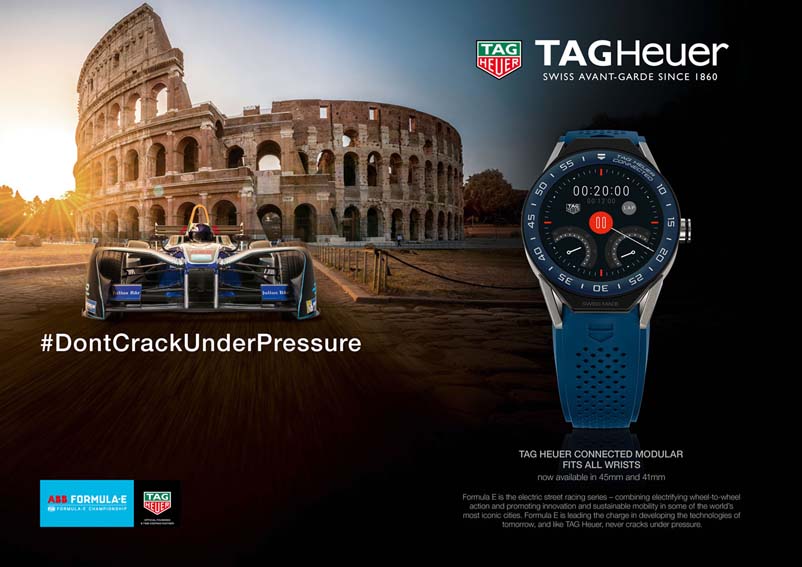 TAG Heuer it will also be the only watch brand on billboards along the circuits and in all the cities of the championship.

La passion for engines has fueled the Swiss watch brand from the very beginning. The link with Formula E therefore represents a natural evolution, which leverages the brand's unprecedented link with car racing and its commitment to sustainability.

A fusion of engineering, technology, sports, science and design, united to promote the change towards a better future.

Find out more on the site TAG Heuer!