'The Geneva Watch Auction' Ep.2 Focus on OMEGA “Tourbillon 30 I”, the forerunner of wrist tourbillons

'The Geneva Watch Auction' organized by the prestigious Phillips auction house will be held from 11 to 12 November in Geneva.

Among the 257 watches that will be beaten during this review, we have selected those that in our opinion will arouse the most interest. In the previous episode we talked about the Rolex 6062 rose gold, triple calendar from 1953 and the importance it plays in the history of the Geneva fashion house.

Today we are talking about another timepiece that will be sold during the review organized by Phillips, witnessing an equally important history for watchmaking: let's talk about the OMEGA "Tourbillon 30 I"

Appearances are deceiving, it must be said. Raise your hand if you look at this simple Omega only time, have even assumed that inside it was animated by a tourbillon!

Well yes, this OMEGA from 1947 named 'Tourbillon 30 l' it's a beautiful piece of watchmaking history.

In 1947 OMEGA created exactly twelve movements 'Caliber 30 I Tourbillon' diameter of 30mm only, to test them in the category 'wrist watches' in the tests carried out since Geneva, Neuchâtel and Kew-Teddington Observatory. Laboratory but also a stage that allowed watchmaking houses to show theirs know-how and expertise.

In spite of modern Tourbillons, where the cage rotates once per minute, the 30I movement rotates every seven and a half minutes. 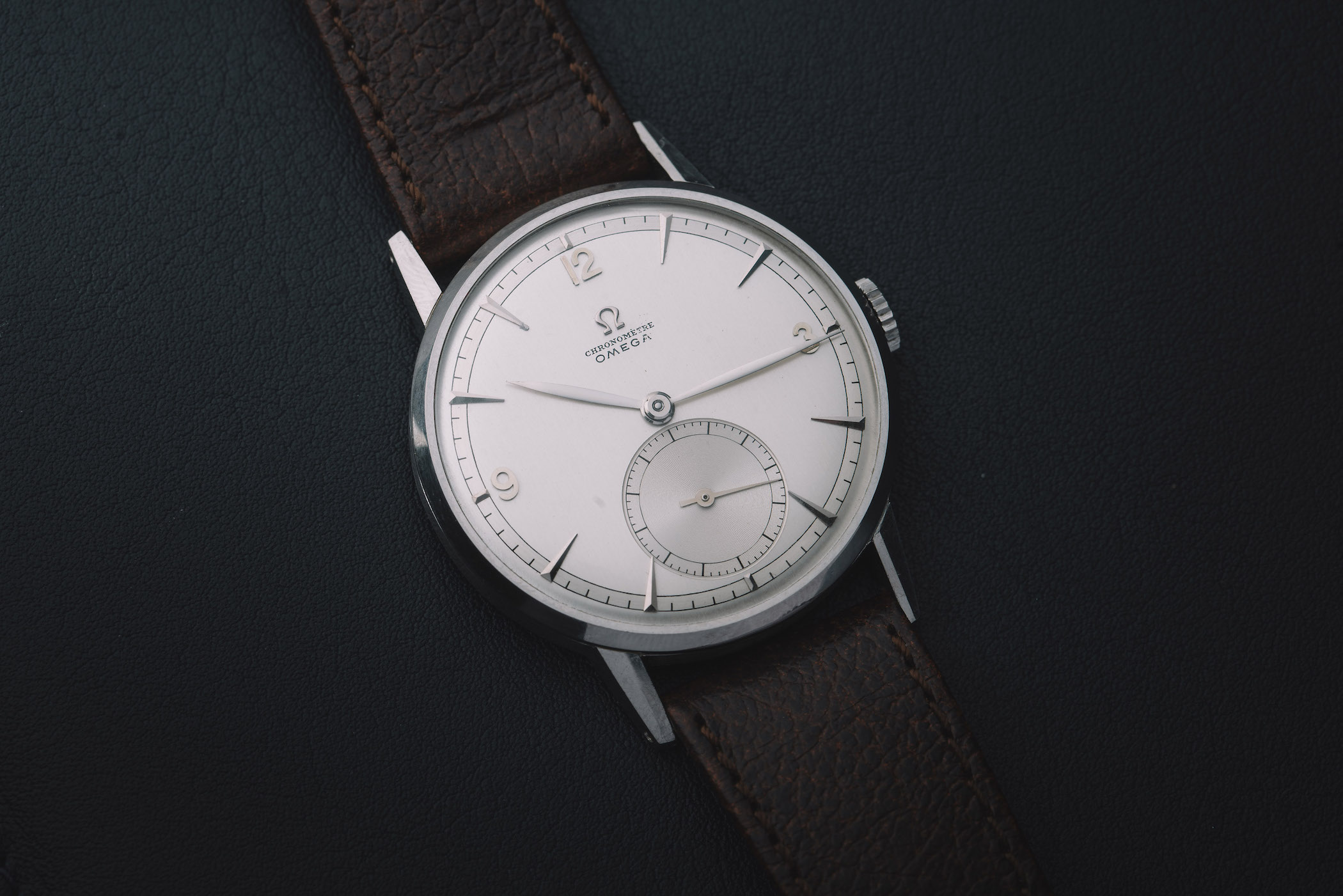 As it is easy to see, the movement is not characterized by the typical finishes of a tourbillon caliber, but we are obviously talking about a prototype and not a watch intended for trade. However, a lot of attention has been paid to the utmost care of the surface of the wheel and axle pivots, which must be shiny and free of imperfections to ensure maximum performance.

Phillips reports that in a letter dated 1947 and kept at theOmega Museum, Marcel Vuilleumier, head of the Vallèe de Joux Watchmaking School, underlined the need for Swiss houses, in the face of the arrival of new American and British watches, to concentrate their efforts on the precision of the movements by creating tourbillon wrist watches. 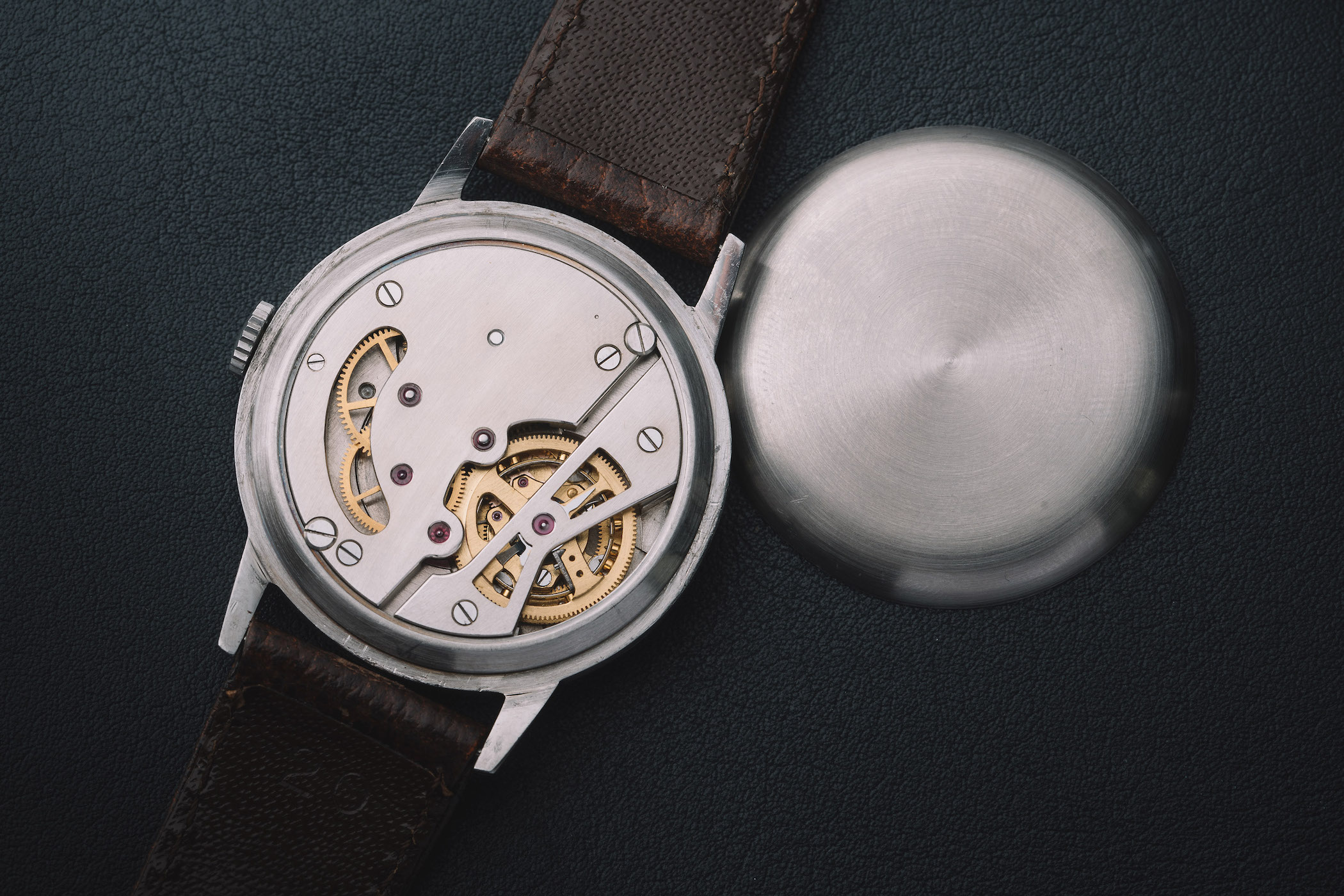 A document from 1947 was recently found that illustrates how to integrate the Caliber 30 I tourbillon movement into a watch in production at that time. 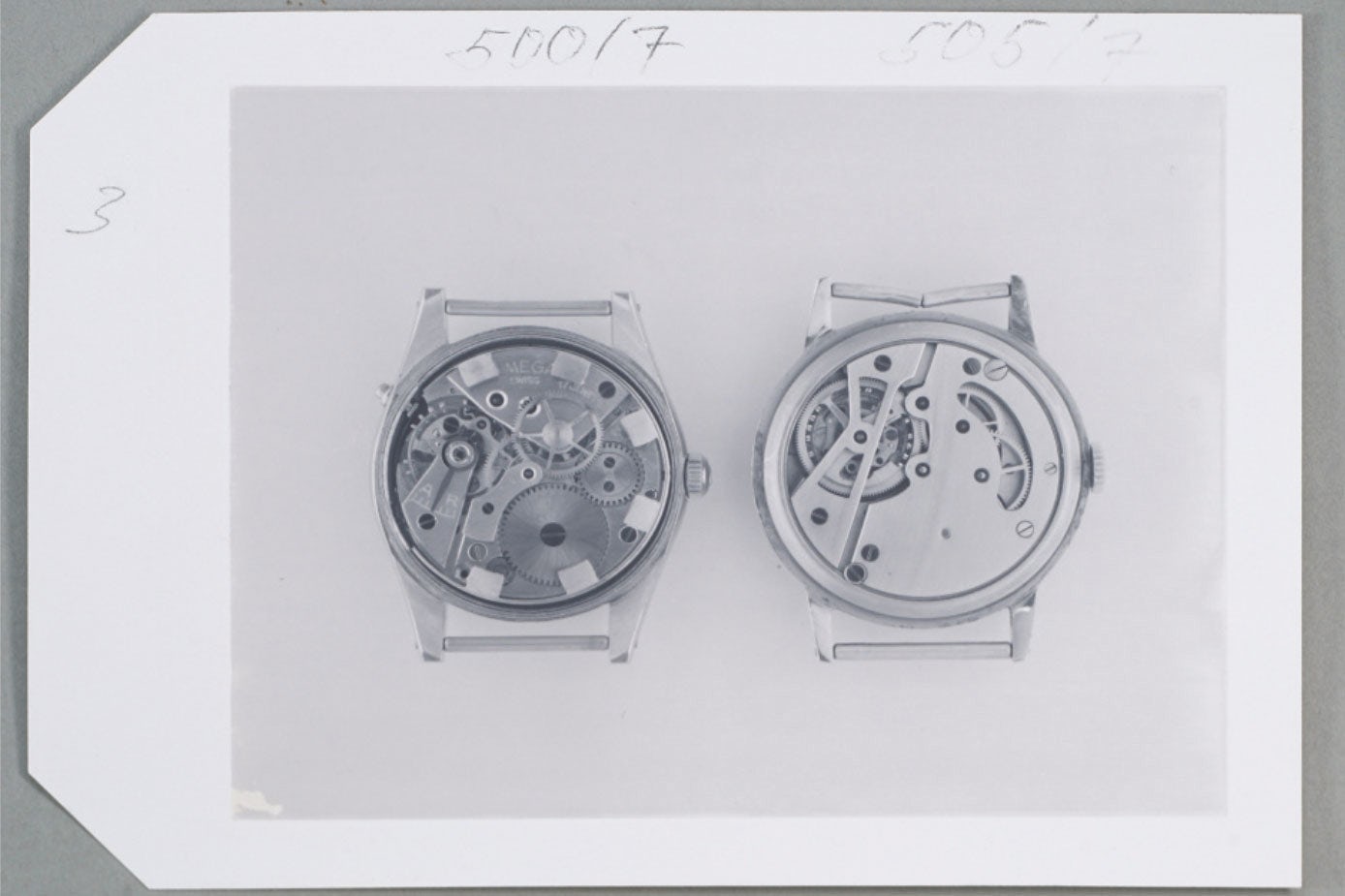 This very rare Omega, is therefore the witness of how the Swiss watch industry already in the 40s was gearing up to offer ever more precise wristwatches, despite the fact that the technologies to be able to miniaturize the components and obtain solutions such as those adopted today.