Valentino Rossi and Rolex, the meeting between two legends

A career studded with records which, however, do not seem to satisfy 'the Doctor' who is fighting for the victory of the MOTOGP world championship again this year.

Perpetual Passion to celebrate the tenth victory in Assen, he has decided to collect a series of images showing the timepieces that the number 46 has alternated over the course of his long career.

With some certainty, we can say that Valentino's most 'loved' watchmaking house is Rolex. In recent years, various digital sports watches have alternated on his wrist, sometimes linked to sponsors, but the one between the Tavullia champion and the Geneva maison is a spontaneous love. No marketing strategy, a true meeting between two legends. 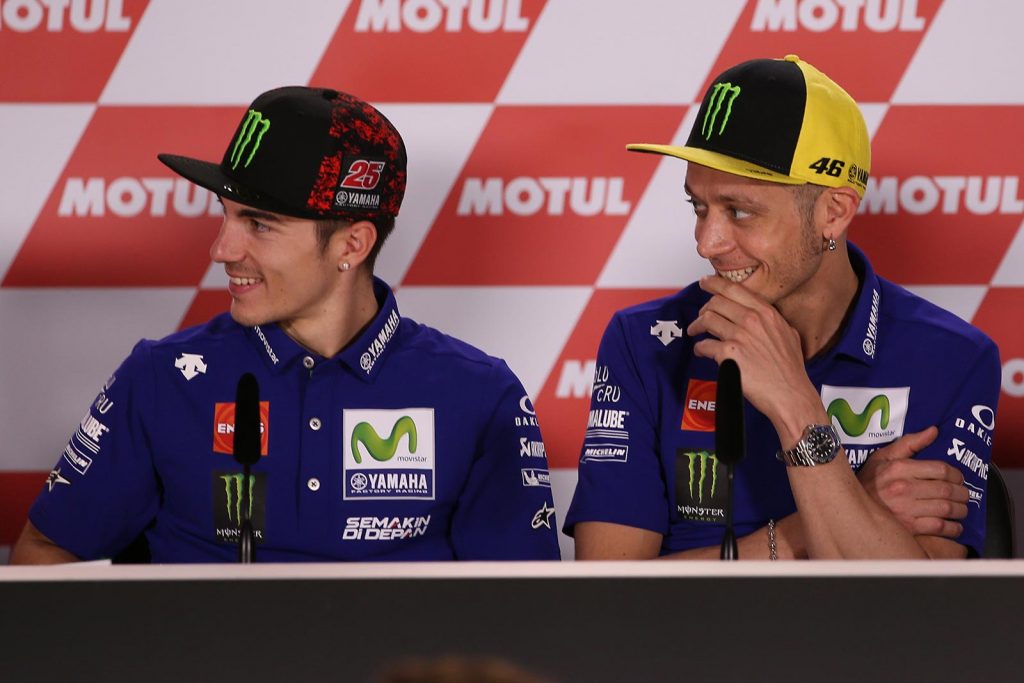